More information, including directions to LA City Hall, nearby public transit and public parking options, arrival instructions for getting through City Hall security, and an overview of what to expect at the City Council Meeting can be found in our ArtsDay 2019 Advocate Guide. 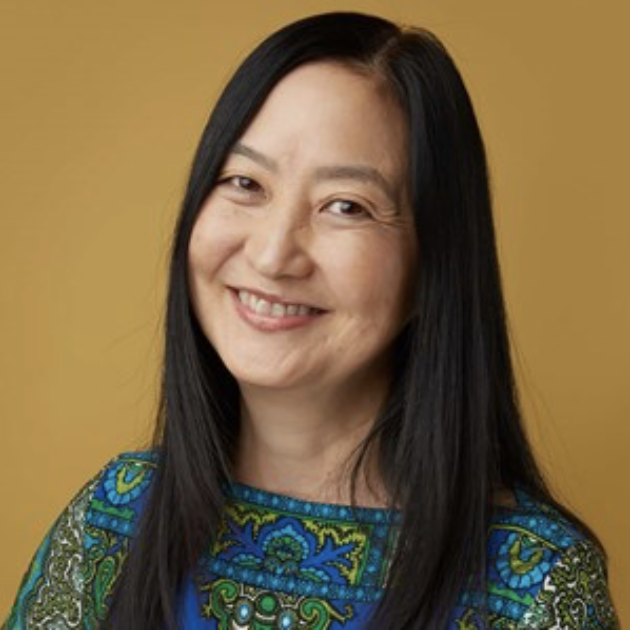 Roberta Uno is a theater director and the Director of Arts in a Changing America, a national project on changing demographics and the arts based at the California Institute of the Arts. She was the Program Officer and then Senior Program Officer for Arts and Culture at the Ford Foundation 2002-2015. From 1979-2002, she was the founder and Artistic Director of the New WORLD Theater, at the University of Massachusetts at Amherst and a Professor of directing and dramaturgy. New WORLD Theater worked at the intersection of artistic practice, community engagement, scholarship, and activism toward a vision of a ‘new world’—one that broke the confines of multiculturalism and was an artistic harbinger of America’s shifting demographics. View the Archives

A member of the Society of Stage Directors and Choreographers, she is currently collaborating on new works with artists including Dalhak Brathwaite and Dionna Daniel. Her publications include The Color Of Theater: Race, Culture, and Contemporary Performance, UK: Continuum Press, 2002; Unbroken Thread: Plays by Asian American Women, Amherst: UMass Press, 1993. She is the editor of new editions in 2015 of Monologues for Actors of Color: Women and Monologues for Actors of Color: Men, UK: Routledge and in 2017 Contemporary Plays By Women of Color, UK: Routledge. 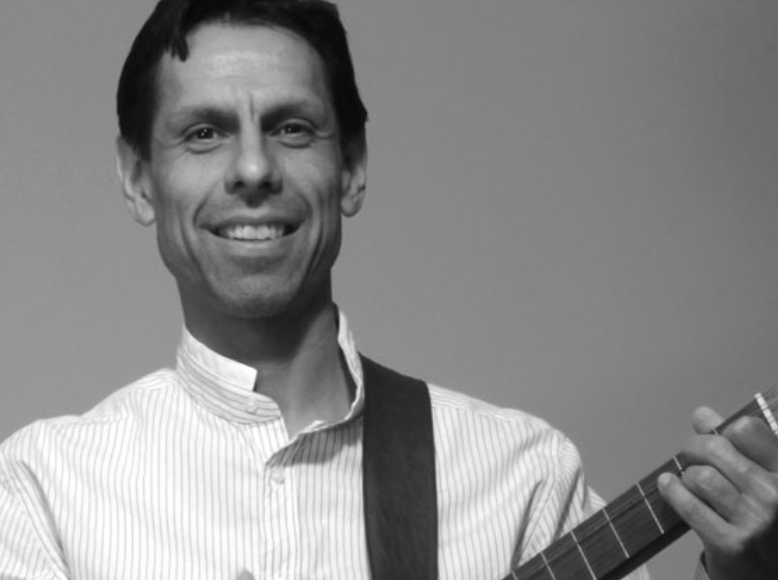 Quetzal Flores is a Chicano Artivista born in Salinas, CA and raised in North East LA. His parents are social justice activists Consuelo Valdez and Roberto Flores. The family moved to Los Angeles in 1976 so that Flores's parents could join the August 29th Movement. Flores attended Gates St. Elementary, El Sereno Jr High, Wilson Medical Magnet (Pre- Bravo) and Alhambra High. His love affair with playing music began when he was 13 and his brother came home from boarding school with an electric guitar. Holding the instrument in hands instantly transported him into multiple realms of possibilities. His first mentor was Ruben Reza, a local guitar virtuoso. In 1993, under the sanctuary of a powerful music scene out of a tiny Chicano owned cafe in Little Tokyo, Flores founded the East Los Angeles based rock group Quetzal. From the experiences generated through the band and community struggles, he has participated in multiple moments of radical transformation.

In 1997, as a founding member of East LA based Big Frente Zapatista (BFZ) Flores co-organized the Encuentro Cultural Por La Humanidad y En Contra del Neoliberalismo, a 5 day retreat in Oventic a prominent Zapatista Community. Over one hundred artivists and community from Los Angeles and hundreds of Zapatistas participated in dialogue, art workshop and celebration around themes essential to thriving in our communities. This was the first time he witnessed a collective songwriting workshop facilitated by singer/songwriter and activist Rosa Marta Zarate. This had a tremendous impact on him as it modeled a way for him to use composition, a skill that he possessed, to engage community in a critical and creative conversation. Through 20 years of development and practice, Collective Songwriting has become a signature pedagogy of the band Quetzal.

In 1995, he met Lorenzo “Lencho” Martinez, a community master musician who introduced me to traditional Mexican music and most importantly, the instruments. Flores was particularly taken by the jarana, an eight stringed rhythm guitar from the son Jarocho tradition in Veracruz, MX. Shortly after, he met Russell Rodriguez a master musician from San Jose, CA who introduced him to El Movimiento Jaranero, a group of musicians from Veracruz who beginning in the 1970’s created a movement to recover and proliferate the Fandango, a participatory music and dance practice that was in danger of disappearing. In 2002, Flores together with many [email protected] artivistas travelled to Veracruz to begin a translocal dialogue with El Movimiento Jaranero that involved sharing cultural and economic resources across communities and borders. From this dialogue emerged many recordings, performances, publications, workshops, community building efforts and importantly transplanted the Fandango to East Los Angeles as a local sustainable community practice. This was important as it provided a tangible method for him to be in community with music and in music with community. In 2008 he co-founded the Seattle Fandango Project, a transgenerational community that practices the Fandango and has connected to other local and translocal communities of practice. In 2013 he co-founded FandangObon, a yearly convening of the Southern California Fandango, Obon, and West African music and dance communities.

As the Southern California Program Manager for the Alliance for California Traditional Arts (ACTA) from 2012-2016 he spearheaded Activating Cultural Assets, a participatory cultural asset mapping project in Boyle Heights and the Eastern Coachella Valley. In collaboration with The California Endowment’s Building Healthy Communities initiative, this project relies on local traditional arts and culture systems to create programming that impacts the health and vitality of a community. In 2014, he began managing and curating the Arts in Corrections (AIC) program for ACTA. By programming traditional artists from communities of practice, ACTA’s AIC program offers a unique mobility and connection which provides a pathway towards healing and rehabilitation. From 2014-2017 the AIC program went from servicing 3 to 16 prisons statewide.

In 2016 he joined the East Los Angeles Community Corp as the Director of Arts and Culture. Focusing on changing the DNA of the organization, he operates with the belief that Art & Culture are inseparable and symbiotic resources that live at the essence of community vitality and transformation. Art & Culture provoke critical analysis of our communities cultural convening practices as sites for the facilitation of power and cooperation.

His goal is to serve as a resource to musicians from my community and like communities in the articulation of their lived realities through music production. His production method is informed by deep hanging out with my mentors, John Avila, Greg Landau, Steve Berlin and Robert Carranza. Flores believes that the key to any successful production is strong and transparent relationships. He spends a considerable amount of time with artists he's producing in order to create a trust that allows the interrogation of lyrics, arrangement, tempo and dynamics.