We are thrilled to announce our new leadership at Arts for LA! 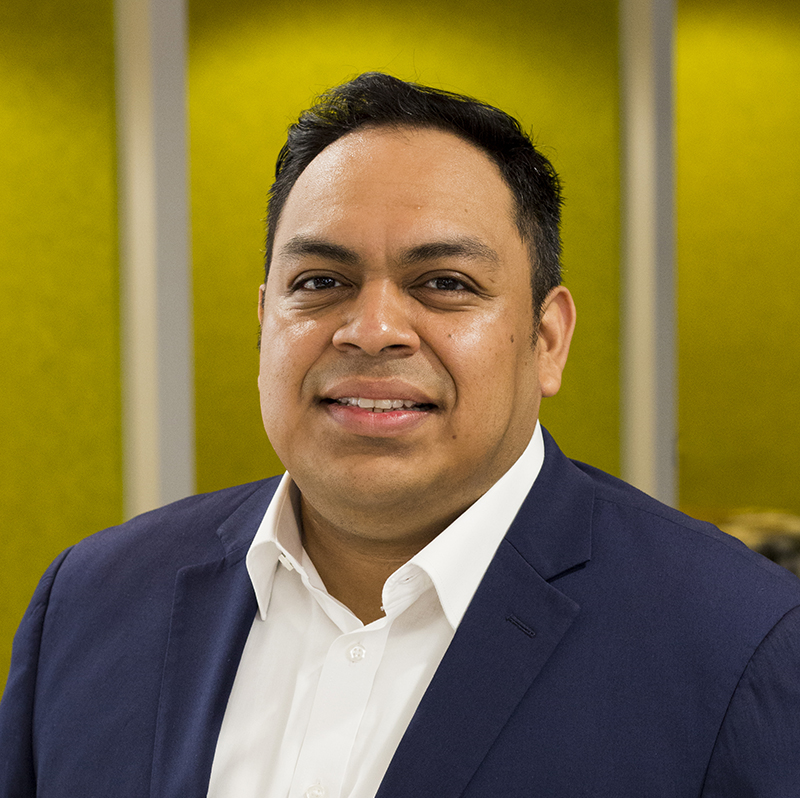 LOS ANGELES, CA. (NOV. 13, 2018) The Board of Directors of Arts for LA announced today Gustavo Herrera has been named Executive Director. Herrera will build and lead a diverse constituency in engaging and mobilizing individuals and organizations to advocate for access to the arts across all communities in Greater LA.

Herrera, a Los Angeles County resident with a decade of experience in arts management and advocacy, most recently served as Western Regional Director of Young Invincibles, a national organization who advocates for expanding economic opportunity and political participation for young adults ages 18-34. As Western Regional Director, he piloted the organization’s first regional fundraising board, launched an inaugural State of California Millennials Summit that brought together 100+ supporters and funders to introduce issues to statewide political leadership, and developed earned revenues for the nonprofit through a social venture model.

“Gustavo brings a fresh perspective, creative ideas, and a wealth of experience to Arts for LA” said Arts for LA Board Chair Winifred Neisser, “He expresses a deep belief in the power of the arts and we are confident that he will expand our advocacy work here in the city and county of Los Angeles and beyond.  This is the beginning of an exciting new phase for Arts for LA.”

Herrera’s hiring comes as Arts for LA begins its 13th year.  He will build on previous executive directors Danielle Brazell and Sofia Klatzker efforts to grow networks of civically engaged advocates; build deep relationships with elected officials; and work in partnership across sectors to prioritize the arts in making LA a vibrant, prosperous, creative, and healthy society.

As Arts for LA has grown this past decade it has also refined its efforts to ensure diverse and underrepresented voices are included in the creation of arts policy.

George Davis, Executive Director of the California African American Museum and Chair of the Search Committee said, “After an extensive search, the board of Arts for LA is very excited to appoint Gustavo as our new leader.  The visual and performing arts scene in Los Angeles has changed dramatically and our Executive Director must embody that change.  We feel Gustavo brings the vision, strategy and execution skills to expand the reach and impact of our organization.”

"I am thrilled to join the Arts for LA team and I look forward to working with the staff, our esteemed Board of Directors and Chairwoman Winifred Neisser. This is such an exciting time to be an Angeleno. LA is the creative capital of the world. One in six Angelenos identify as creative industry workers and the arts generate 1.6 million jobs for California. The arts and artists are drivers of innovation and a strong economy. I look forward to partnering with Angelenos and across the sectors to continue to advocate for access, investment and diversity and inclusion to the arts in Los Angeles,” Herrera said.

Gustavo Herrera brings extensive management and fundraising experience from previous leadership roles as Chief Operating Officer of LA Plaza de Cultura y Artes, a Los Angeles County cultural institution, and as Development and Programs Director of the Maestro Foundation in Santa Monica. He holds a M.B.A from American Jewish University in Bel Air, CA and a B.A. in Global Studies & Art History from the University of California in Santa Barbara.